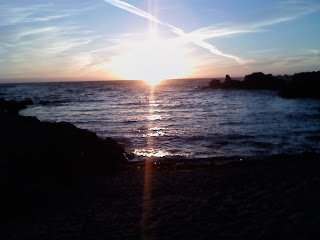 Friday, Chrissy and I went to the Monterey Bay Aquarium! It seemed expensive when we went in, even with a $2 coupon, at $27.95. But after spending 4 and 1/2 hours there, we thought it was worth the money.

I brought extra batteries in with me, they died, I went and bought overpriced batteries in the gift shop, they died. So I was reduced to using my phone camera, which has no flash. I think most of the pictures came out really good, despite the circumstances.

There was an awesome exhibit called The Secret Lives of Seahorses. It was so beautiful. Seahorses are so pretty, and they played Enya-esque music in the background. It was magical. 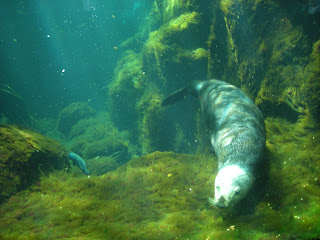 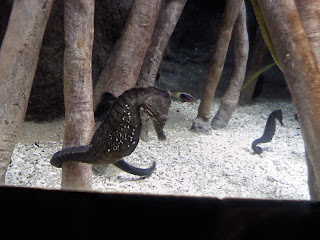 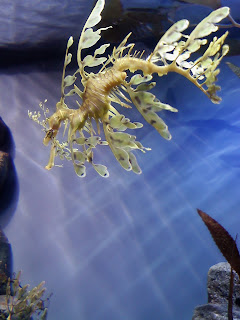 Yes that yellow thing that looks like leaves is a Seahorse. 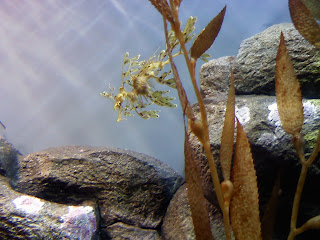 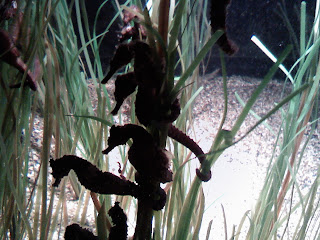 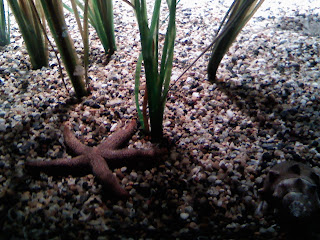 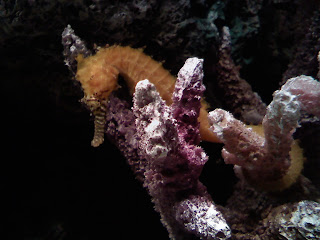 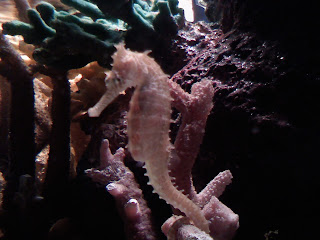 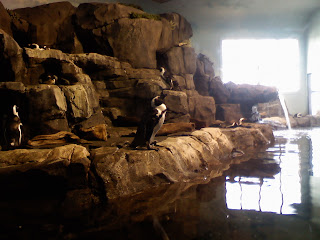 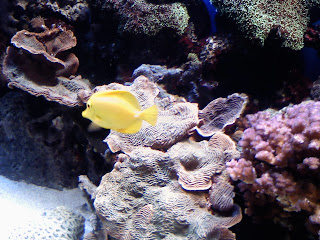 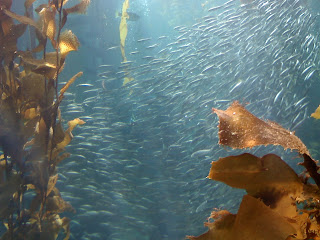 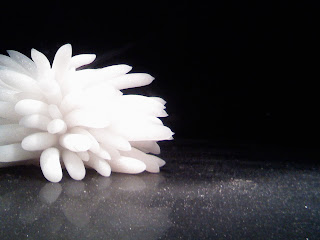 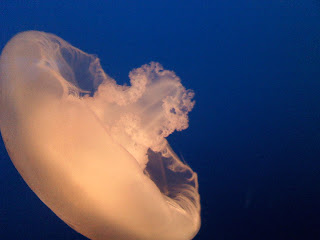 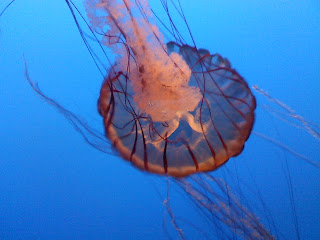 Posted by Hilary Castles at 1:30 PM

Oh the aquarium! I just love it. How did you get a coupon for $2 off? I think it's a little overpriced considering the number of screaming brats, but the amazing creatures make up for it. No matter how many times I've seen them, I still am completely taken by the jellyfish! :)